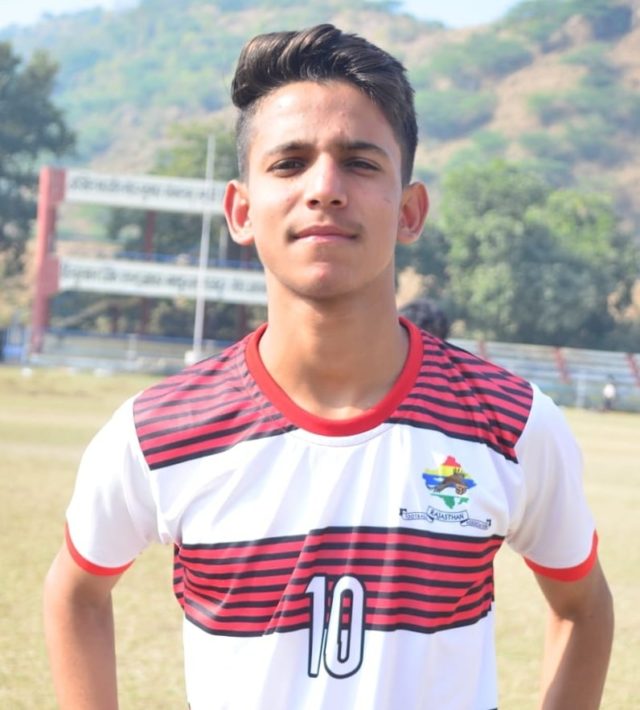 Though Rajasthan finished second in the group behind Assam, our boys managed to impress the crowd with some stellar performances throughout the group phase.

Attacking midfielder Aman Khan turned out to be the top scorer of the tournament with 8 goals while playing just four matches. He also registered three assists to his name, thus, making a mark in the tournament. Our defensive midfielder Md Adnan was also involved in
as many as seven assists while Goalkeeper Nishant Singh came out with one cleansheet.

previous
Exposure Tour to Delhi
next
We Are The Change, Says Goals For Girls