16-year-old Atul Kumar Meena is from Newa Talai village in Udaipur district, a few kilometers away from the Zinc Football Academy. Atul’s father, who is a physical education teacher in a school in Zawar Mines, has always encouraged him to get into sports.

Atul used to play football during the games period at school and then play again with his friends in the neighborhood every evening after coming back from school. He used to enthusiastically share his playing experiences later with his father over dinner. Since childhood, Atul idolizes Argentina’s legend Lionel Messi, although he himself prefers to play as a defender. 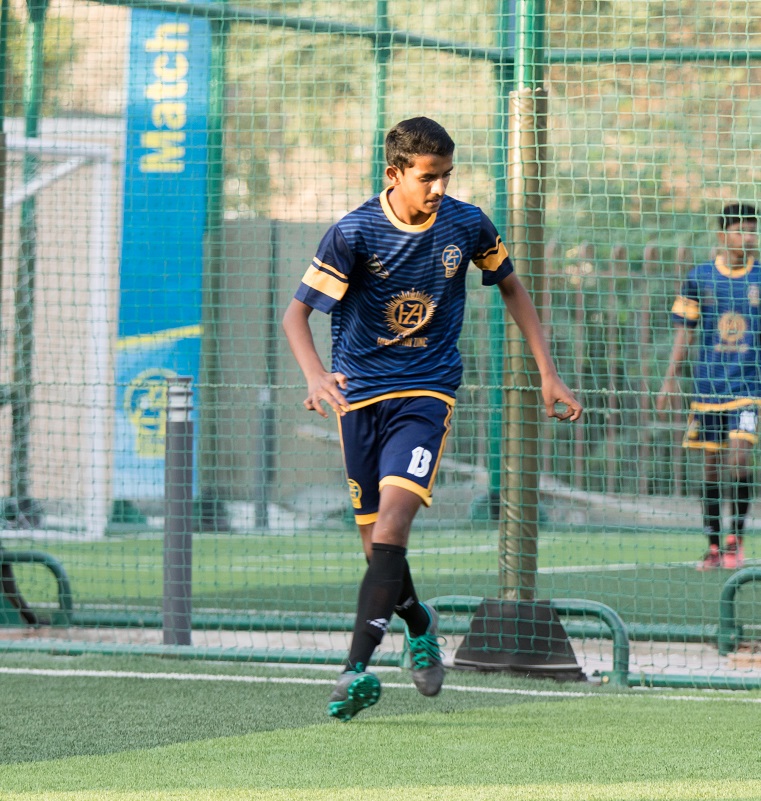 Born in a family with two elder sisters, Atul has been bought up with immense love and when he got selected for the scholarship at Zinc Football Academy in 2018, it was a substantial moment for all the members in the family. Atul was one of the first few players to be selected from the scouting camp in Chittorgarh.