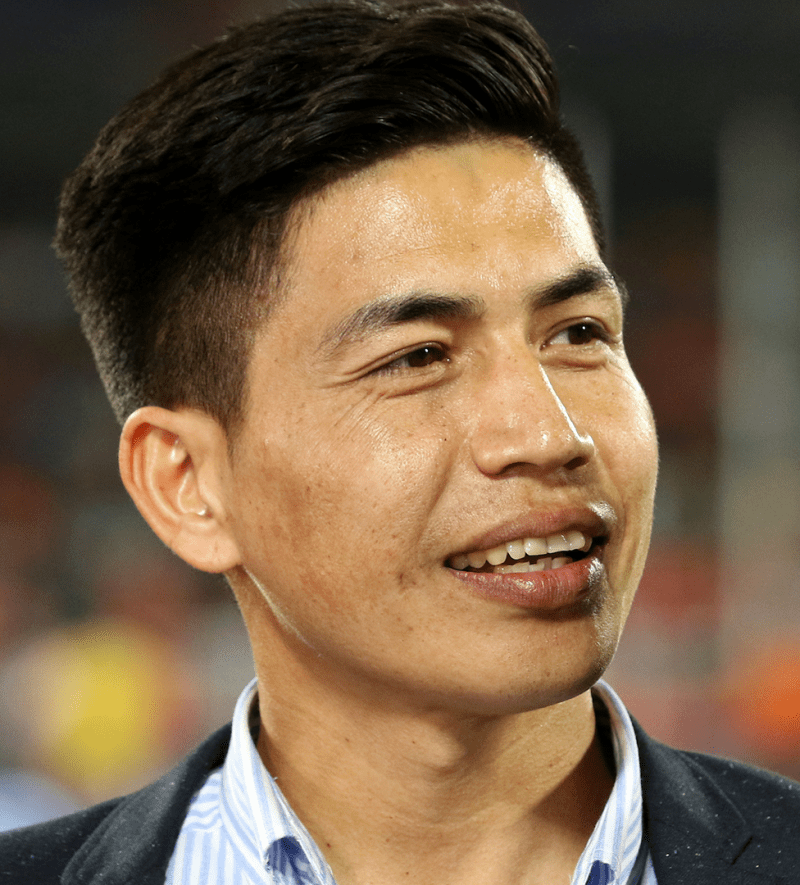 Born on 20 June 1979 in Imphal, Manipur, Potsangbam Renedy Singh is a former Indian Football Team Captain. The prolific midfielder is considered one of the country’s best ever and also one of the most underrated player in the history of Indian Football. Renedy was a brilliant dead ball specialist and had the unique ability to play the ball with both feet.

The TATA Football Academy graduate earned his first national cap at the age of just 19, where he was part of a young team that also had the likes of Bhaichung Bhutia and Sunil Chhetri. He went on to represent India for over 13 years, till 2011.

“I am glad to be part of the Zinc Football Advisory Board along with Bembem and Shaji. With the kind of infrastructure and training programmes at Zinc Football, they have the potential to be among the best and produce some really exciting talents for Indian Football going ahead.” 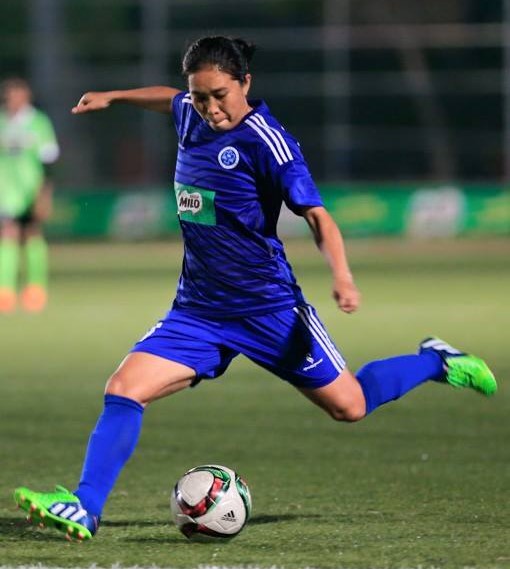 Born on 4 April 1980 in Imphal, Manipur, Bembem made her debut for the Indian Women’s Football Team at the age of 15. She was, thereafter, handed the armband in 2003. She led the team to a historic triumph at the 11th South Asian Games in Bangladesh in 2010 and also the 2012 SAFF Women’s Championship in Sri Lanka. The icon is now involved in several programmes on spreading awareness about women’s football in India.

“I am excited to be part of the Zinc Football family. The facilities and management at the Zinc Football Academy are really impressive. During our days we didn’t have too many facilities such as this and I am really happy that Vedanta Hindustan Zinc has stepped up for this initiative.”