Former Liverpool coach Gerard Nus, who has previously worked with footballing legends like Steven Gerrard, Xabi Alonso, Fernando Torres, among others, interacted with the budding footballers of Zinc Football Academy over virtual platform.

The reputed Spanish coach motivated the young Zinc Football Academy footballers with stories from his days as head coach at Indian Super League Club NorthEast United FC. He highlighted the importance of having passion and hunger to fulfil the dreams and connected his wisdom by giving them the example of a 20-year-old Lalengmawia, who is the youngest captain in the history of Indian Super League. 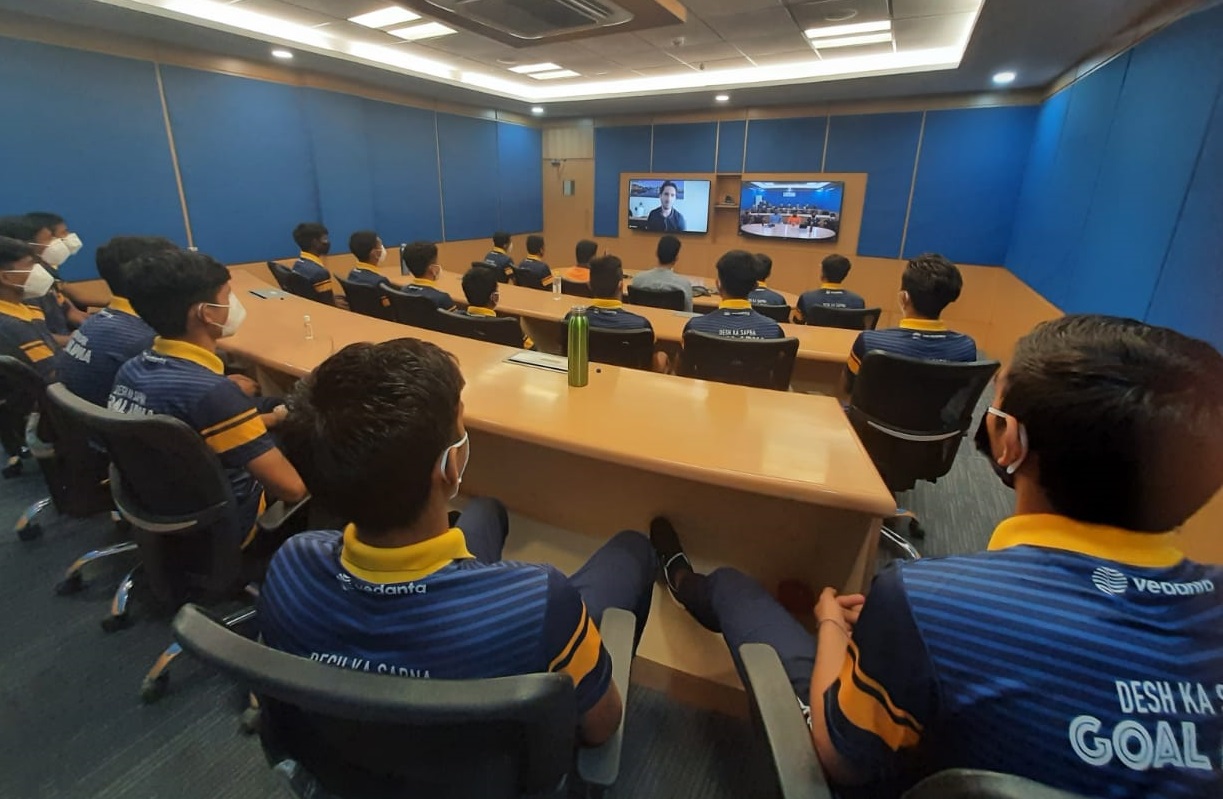 Gerard said: “It took everyone by surprise when I made Lalengmawia captain of the NEUFC team when we already had so many experienced Indian as well as foreign players in our dugout. But as the head coach, I was extremely happy with the dedication and hard work the boy from Mizoram was putting in both on and off the pitch. He has that urge to learn and know more at any given time. Those are the attributes of an aspiring talent. Soon after, he was called for the Indian National Team too.”

The Spaniard further talked about NEUFC’s right-back Ashutosh Mehta, who even at the age of 29 is always looking to strengthen his weaknesses and become a better version of himself. He said: “I often saw Ashutosh training with his weak left-foot during his idle hours. He would go to the gym alone and train hard to match the level of elite competition.”

Talking about Zinc Football, Gerard also added: “It is very important to give young kids a platform to showcase their passion and skills and further nurture them to become successful. Zinc Football is doing exactly that and I am sure with the kind of world-class infrastructure and facilities that they

previous
“Hurdles Are Part & Parcel Of Life. How You Cope With Them Will Decide Your Future”
next
Advisors Renedy Singh, Bembem Devi And Shaji Prabhakaran Visit Zinc Fotball Academy